HK PK "YUMCO" A.D. Vranje is a joint stock company whose history dates back to 1960, with the decision to establish the People's Committee of the Vranje district. The main activity of the newly formed company was the production of various types of cotton yarn and fabrics. In 1964, trial production began. At that time, the factory employed 1,200 workers in four plants: Spinning, Preparation, Weaving and Finishing. A year later, regular production started and in the next decade, high results were achieved in work, primarily in production, sales, but also in the growth of employees' salaries. This enabled the first large investments, but also a job for another 900 workers.

The Cotton Mill entered the second decade of its existence as a renowned producer of yarn and fabric. In 1978, with the opening of the Factory "Konca" and "Konfekcije", the production of thread and clothes began. In the eighties and early nineties of the twentieth century, the new concept of "Yumco" united all the clothing in Vranje, Vladicin Han, Surdulica and Preslap factory "Yumco" Vranje. Factories were also built in Golemo Selo, Radovnica, Presevo, Kosovo Polje, Bosilegrad, Bujanovac and Kosovska Mitrovica, 5,000 workers were hired. Socially-owned enterprise PKV "Yumco" in 1995. is transformed into the Yumco Cotton Combine Holding Company, and a wide range of men's, women's and children's clothing and knitwear, with recognizable designs and models, is delivered to the market through its own retail network and transport.

The sanctions slowed down the intensive growth of the Company, but it did not stop its production and its investments. As one of the production units of "Yumco", in Bujanovacka Banja, a modern factory for the production of water and soft drinks "BIVODA" was built, which began operating in late 2000. The period of transition of the Serbian economy was the most difficult in the development of our company. In those years, there was a reorganization in the work that led to the recovery and gradual return of production to the old capacities. At the beginning of 2011, the Privatization Agency made a decision to start the process of restructuring "Yumco", during which the privatization model will be determined. 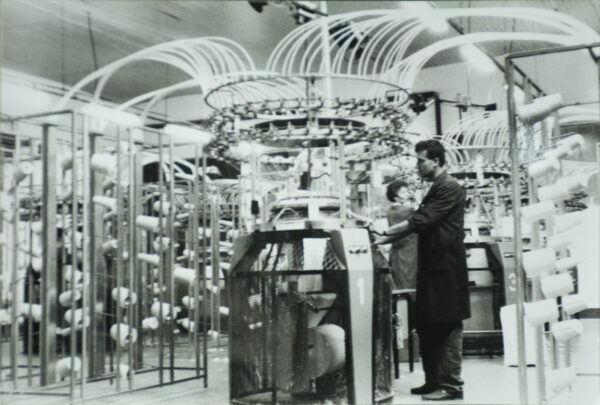 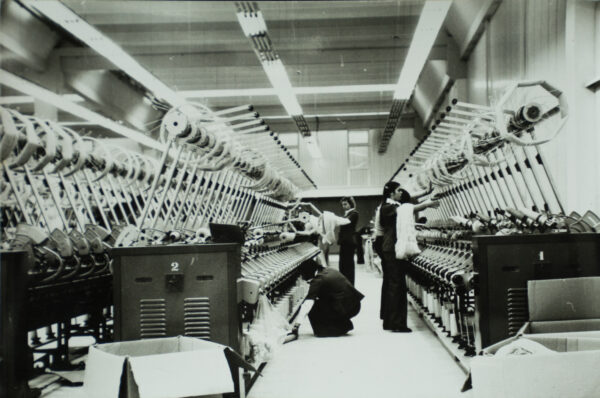 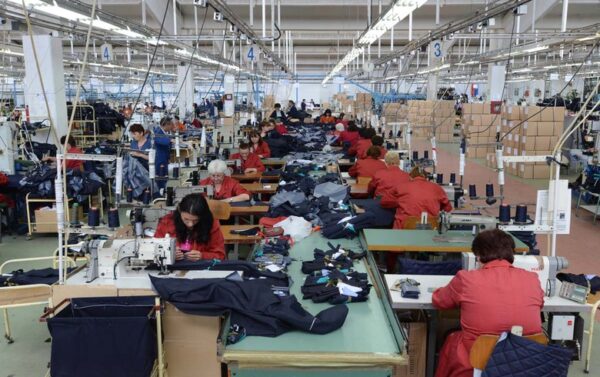 HK "Yumco" AD Vranje is in the process of reaffirmation and positioning as the leading company in the textile industry of Serbia. This textile giant, which has a complete technological process of production, starting from textile raw materials to ready-made garments, employs about 2,000 workers. The company has a great potential effect on the entire textile industry of Serbia and Southeast Europe, especially after the entry into force of the CEFTA agreement, as a major supplier of other manufacturers of yarn, fabric and thread. Since the signing of the Agreement on Textiles between Serbia and the EU, which entered into force in 2005, the interest of foreign companies in cooperation in the field of textile industry and export of textile products has significantly increased.

Apart from a long tradition, the Yumco brand is recognizable on the market for its quality and competitive prices.

„Yumco" development team, in cooperation with the expert team of the General Logistics Directorate of the Ministry of Defense, the Military Technical Institute and the Technical Testing Center, is constantly working on the production of various clothing and equipment for the Serbian Army. The current M-10 uniform, in digital design, is one of the most modern in the world.

As a leader in the production of a dedicated program, "Yumco" makes uniforms for the Ministry of the Interior of the Republic of Serbia, but also work suits for employees of other state institutions, public and commercial companies and health centers. "Yumco" also makes uniforms for the Macedonian, Italian army, MUP and civil protection of Montenegro, Macedonia and BiH.

With the help of the Government of Serbia, special attention is paid to increasing productivity and a better standard of workers.